"Routing Around" is informed by the origin story o...

The zine "Routing Around" was produced in conjunct... 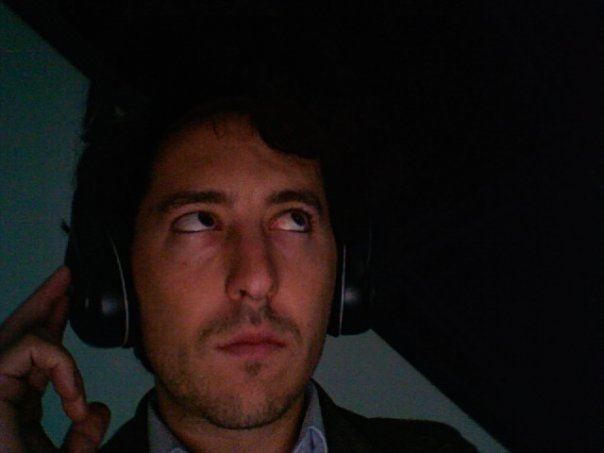 The Wave Farm Residency Program is pleased to welcome Rory Solomon (Brooklyn, NY). His “Routing Around” is informed by the origin story of citizens band (CB) radio's rapid rise in popularity in the US. In 1973, at the height of the OPEC oil crisis, when gasoline was in short supply, Richard Nixon imposed the National Maximum Speed Lax (NMSL), limiting all auto speeds to 55 mph in an effort of fuel conservation. As a consequence of this (Watts & Barton, 2011) there was an explosion in the usage of CB radio by long haul truck drivers who used this wireless technology to establish an improvised information network for the purposes of avoiding “speed traps” and identifying well-stocked fueling stations. From this, the “CB craze” was born with popular films like “Smokey and the Bandit” and hit songs like “Convoy” topping the charts.

Today, many techno-utopian activists are deeply invested in building distributed information networks, usually using WiFi mesh infrastructure. Such actors have attached political goals to these projects, and the wireless mesh network is often understood as a topology able to avoid any type of centralized control. Through “Routing Around,” Solomon will illustrate how the improvised CB network of long haul truckers was already a kind of totally decentralized information relay network in itself. As an aesthetic and technological exploration, Solomon will tap into the sound and feeling of 1970s CB culture as well as a technological demonstration of its relevance in the prehistory of today’s wireless networks. The project will manifest in a series of broadcasts, a participatory workshop and performance at Lodge 2017 (an annual art, sound, and music festival produced by Wave Farm’s WGXC 90.7-FM at Reidlbauer’s Resort in Round Top, NY), and long-term lending library at Wave Farm.

Rory Solomon is currently developing a doctoral dissertation in Media, Culture and Communication at New York University that examines how politics are manifested through technological systems, in particular wireless networking infrastructure. His art practice is an extension of this work, comprised of creative expressions of this research as well as experiments and investigations that test his theoretical findings and provoke further questions.