The People’s Radio explores radio as a technology...

The People’s Radio explores radio as a technology... 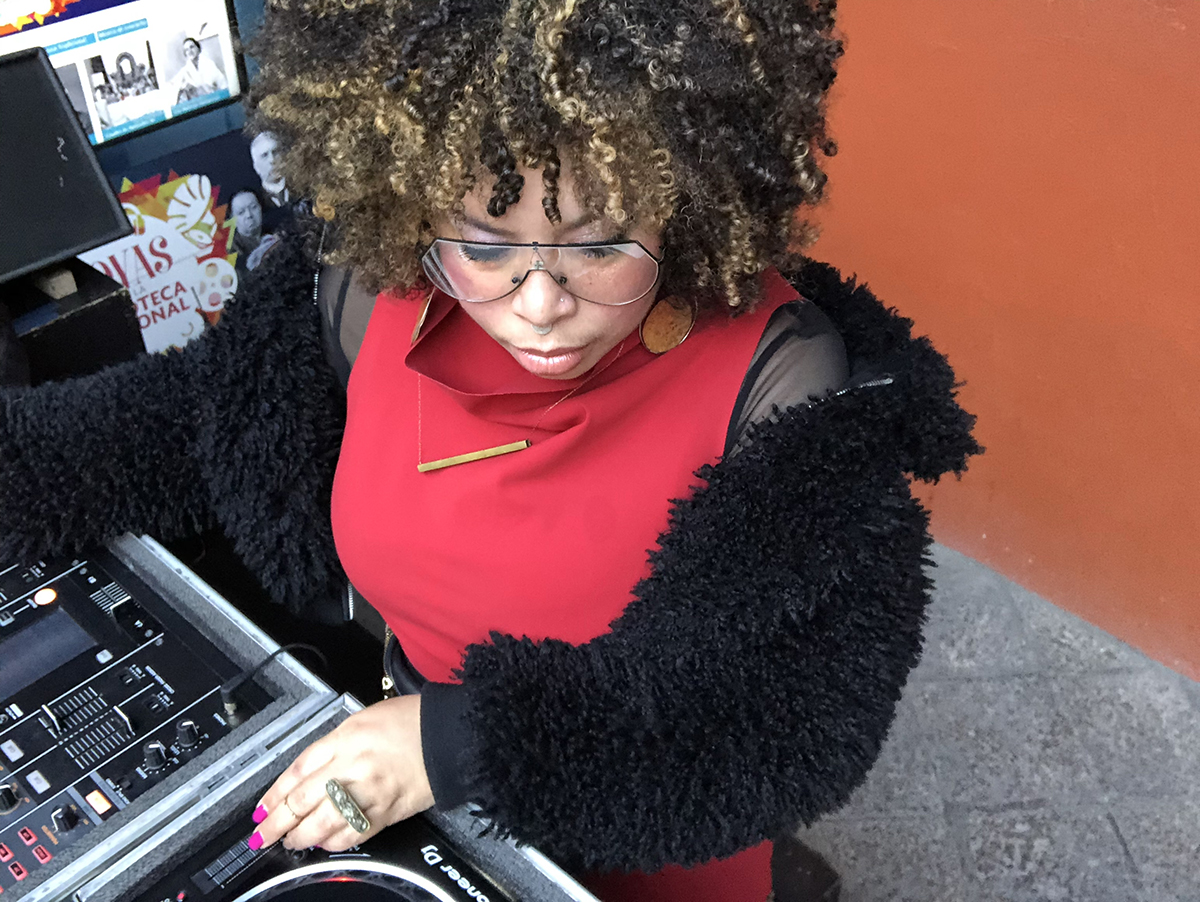 The People’s Radio explores radio as a technology developed and pioneered by the U.S. military industrial complex as political warfare and public radio as a conduit for Black expressive culture and radical imagination. This broadcast is created from a variety of sources, including cultural media, ephemeral and symbolic sounds, political speeches like "Power Anywhere Where There’s People" by Fred Hampton, excerpts from Motown’s sister label Black Forum releases like "Black Spirits: Festival of New Black Poets in America," and oral histories propelled through Black music. The People’s Radio emphasizes resistance during times of social unrest in aims to recuperate and make legible repressed histories, reminding us of the political dimensions under the surface of Black life.

Sadie Woods is an award winning post-disciplinary artist, independent curator, and deejay whose work focuses primarily on social movements, cultural memory, and producing collaborations within communities of difference. Woods received her BA in music from Columbia College and MFA in sound from The School of the Art Institute. She is a 2020 recipient of the City of Chicago’s Department of Cultural Affairs and Special Events Esteemed Artist Award, Faculty at the School of the Art Institute, Co-Founder and Artistic Director of The Petty Biennial, and Co-Founder and Creative Director of Selenite Arts Advisory curatorial team at the August Wilson African American Cultural Center.sadiewoods.com