A new project in McDermott’s wearable technology U... 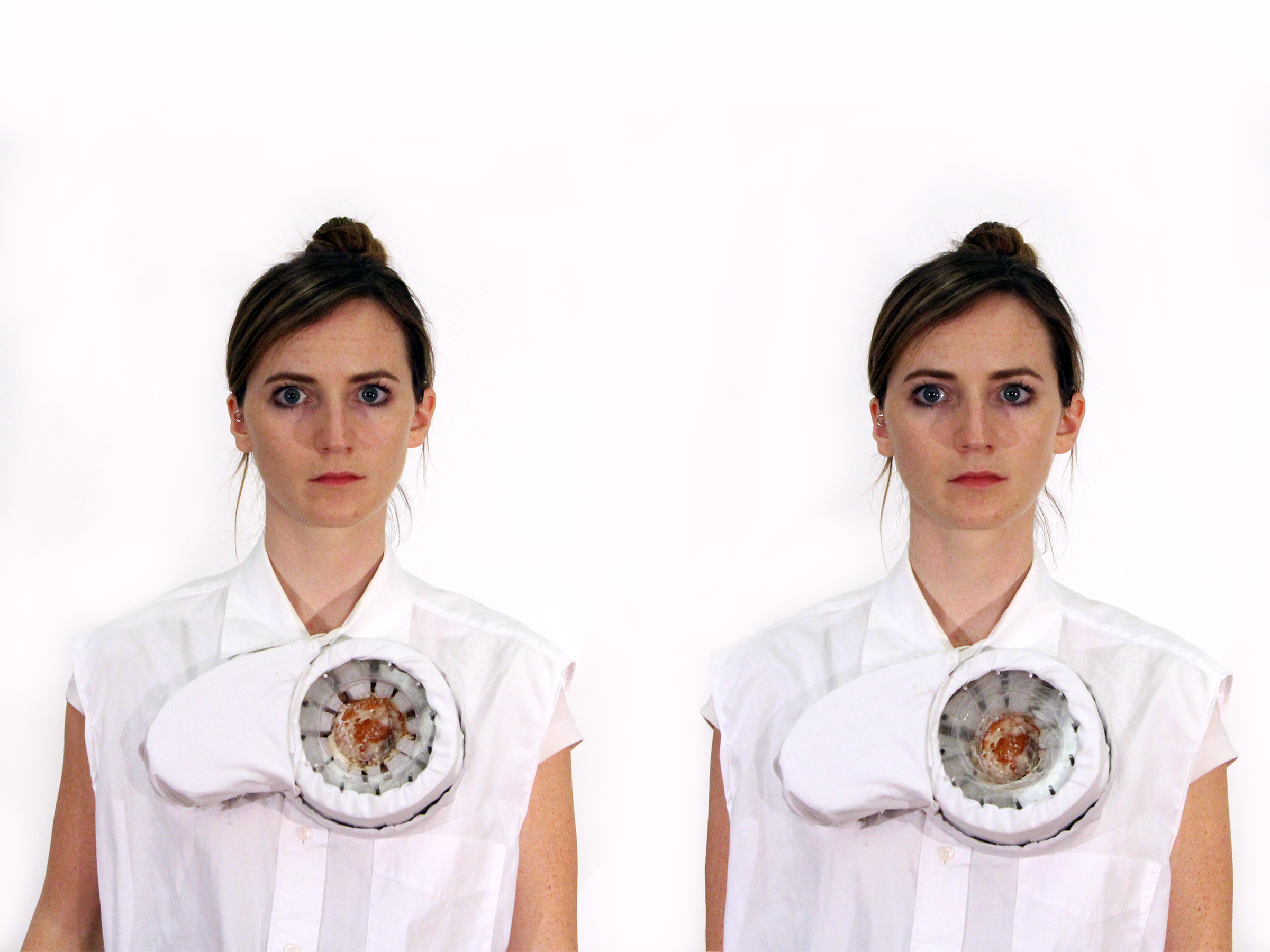 A new project in McDermott’s wearable technology Urban Armor series, The Public Speaker is a skirt covered in 50 small speakers, which have been individually soldered to mini amplifiers. A base skirt layer is covered in strips of LED lights, creating a soft glow behind the speakers, which pulses in time to audio frequencies. At Wave Farm, The Public Speaker will be transformed into an interactive walking radio receiver, tuned to overlooked and underheard frequencies, revealing invisible networks wherever she goes.

Kathleen McDermott combines craft and sculpture techniques with open-source electronic experiments to build video-based narratives of a strange future. She takes a critical perspective on emerging and wearable technologies by creating electronics that are counterproductive, humorous, and uncontrollable. A recurring theme in her work has been the relationship between technology, the body, and personal and public space, grounded in the belief that absurdity can be an appropriate response to technologically-enabled feelings of alienation.